There are certainly some hot and exposed sections, and some very perilous switchbacks. The final 30 minutes requires substantial boulder climbing using some ropes and metal rungs…which makes it all the more fun.

According to Greek mythology, one of the Titans living on Crete slashed the land with his knife to create the gorge while Cretan-born Zeus, the God of the heavens, placed his throne on top of Mount Gigilos and raced his chariot on the nearby mountain plain of Angathoti. There you go!
Hike Details
1
Distance
10km return trip
2
Map Downloads
You can see a detailed summary of each hike here and download a map too.
3
Difficulty
Demanding with up to 5-6 hrs walking on hot, rocky and exposed terrain. Participants should be in very good physical condition.

Experience is essential during the winter when there's snow added to the equation.
4
Bookings
You can do a guided tour with Crete Travel or with Hiking Crete.
5
Getting There
There are public buses from Chania to the entrance of the Gorge of Samaria. I suggest checking the KTEL website for up-to-date bus schedules and rates.

Although, as this is an out-and-back hike, driving to Omalos is probably the best option.
6
From Wild and Precious
"As I moved up the track that wound around cliffs and shale drop-offs, I felt like a large goanna, all my limbs alive and in rhythm, my shoulders and hips pivoting to a wild, forward beat."

Buy This One Wild and Precious Life 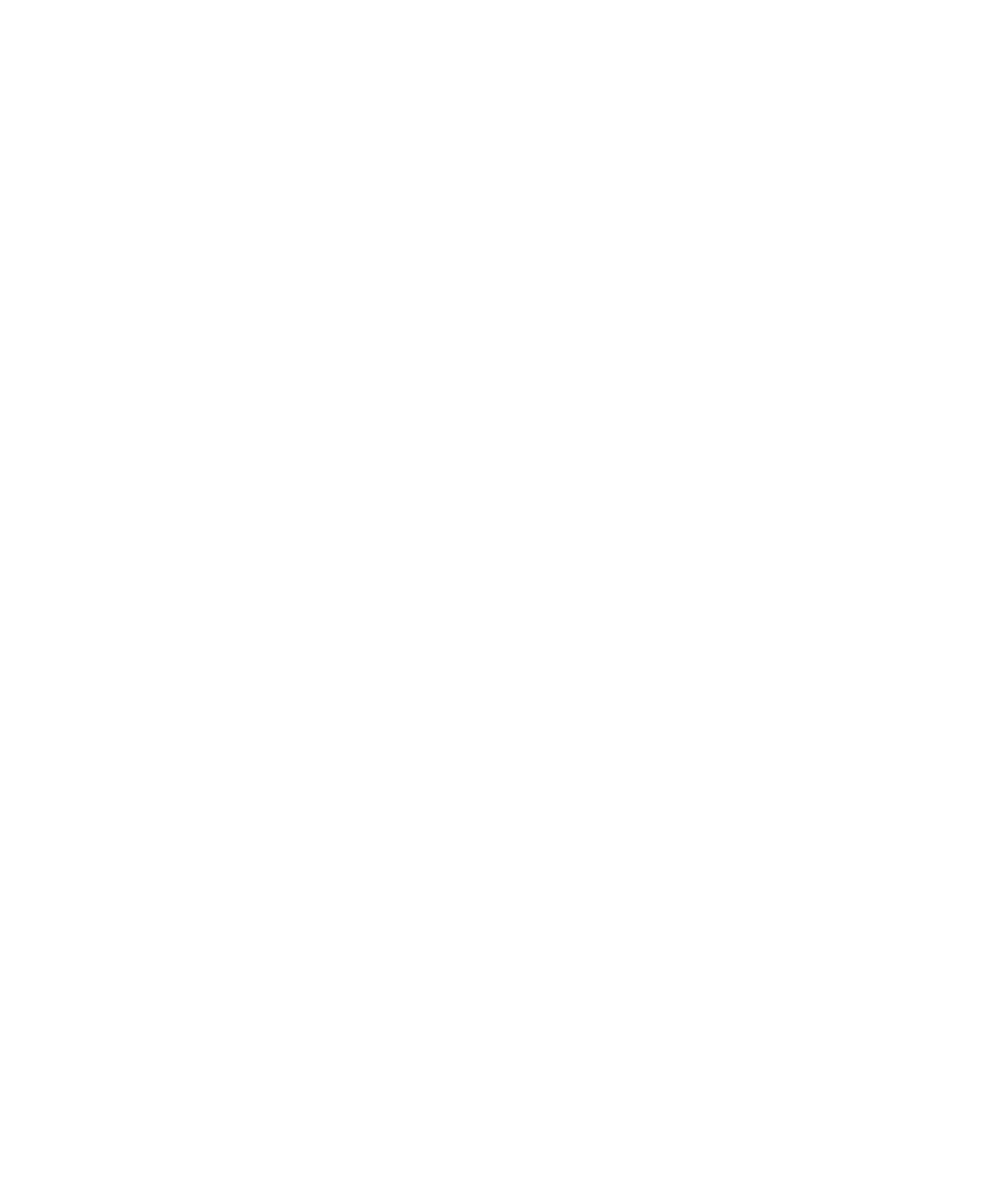 Detailed Itinerary
The walk can roughly be divided in three parts. The return is by the same route.

The walk starts right next to the cafe located above the entrance of the Samaria gorge and you first climb steadily on a good path for about 30 minutes until the path levels off. Then the path is more or less flat or even going down for the next 30 minutes, first passing through ancient cypresses then a large arch and interesting formations until it climbs up a little bit again and you get to the spring of Linoseli. The spring water is superb and it is the only water on the way.

Now you enter a world of stones and rocks. This is a zigzag climb (still on a good path) to the saddle, at an altitude of 1700 m. It will take you 30 to 45 minutes.

When you arrive at the saddle, you are at the entrance of the imposing gorge of Tripiti and have great views of the Libyan sea, Gavdos as well as some views of the North coast. On some days it can be very windy from that point onward (the first two parts of the walk are well protected from the wind).

The route from there to the summit is steeper and it is not really a path but a marked route (red spots and some cairns). Many people choose not to go to the summit because the last part takes more walking experience than the walk to the saddle. Still it looks more difficult than it is. The very start is the steepest part and leads past a large hole. Avoid getting too near to it as this cave starts with a vertical shaft 150 meters deep and two people have already fallen in it. Keep following the red spots (sometimes there are several routes marked but don't worry, they all lead to the summit).

Often, people walking up think that they are going to have great difficulties coming back down again but the rock (which looks like granite but is limestone) is very solid and stable underfoot. You will have to use your hands in a few places though.

Turn It Into An Adventure!
Stay and eat in Chania
You can read more of my suggestions included on the Samaria Gorge Trail.
Do a bunch more hikes in the area
I did most of the hikes on this link.
© Sarah Wilson. All rights reserved
Made on